One of the most beautiful and romantic trek that is a journey to the heart of Dolpo. We will follow the Lower Dolpo via Beni, a major entry and exit point for many treks. Major attractions of this trek are Phoksundo Lake, Shey Phoksundo National Park and the majestic panorama of Dhaulagiri massif. Spread in an area of 3555m, Shey Phoksundo National Park is Nepal’s biggest national park. It is home to such rare species as blue Sheep, Himalayan black bear, leopards, wolves and exclusive snow leopard.
Dolpo falls in the Trans Himalayan region so it receives no rainfall during monsoon season. The people have Tibetan customs and have perhaps been living for thousands of years. According to legend, Dolpo is considered as one of the “hidden valleys”, a sacred land founded by by the great saint Guru Rinpoche as a refuge for devout Buddhists in troubled times. Dolpo truly is one of the last remnants of traditional Tibetan culture.
This is one of the most demanding treks as we have to cross over Numala & Bagala passes, two highest Himalayan passes.

There are no reviews yet. Be the first one to write one.

If you have any question about trekking, climbing, tours and travel related services in Nepal, then please do not hesitate contact us in the address given below. 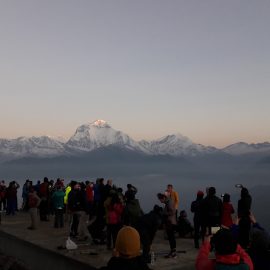 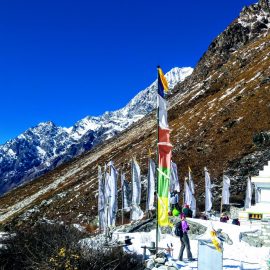 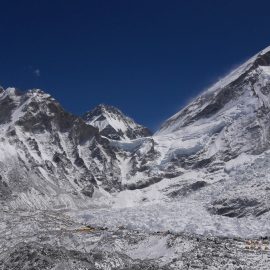